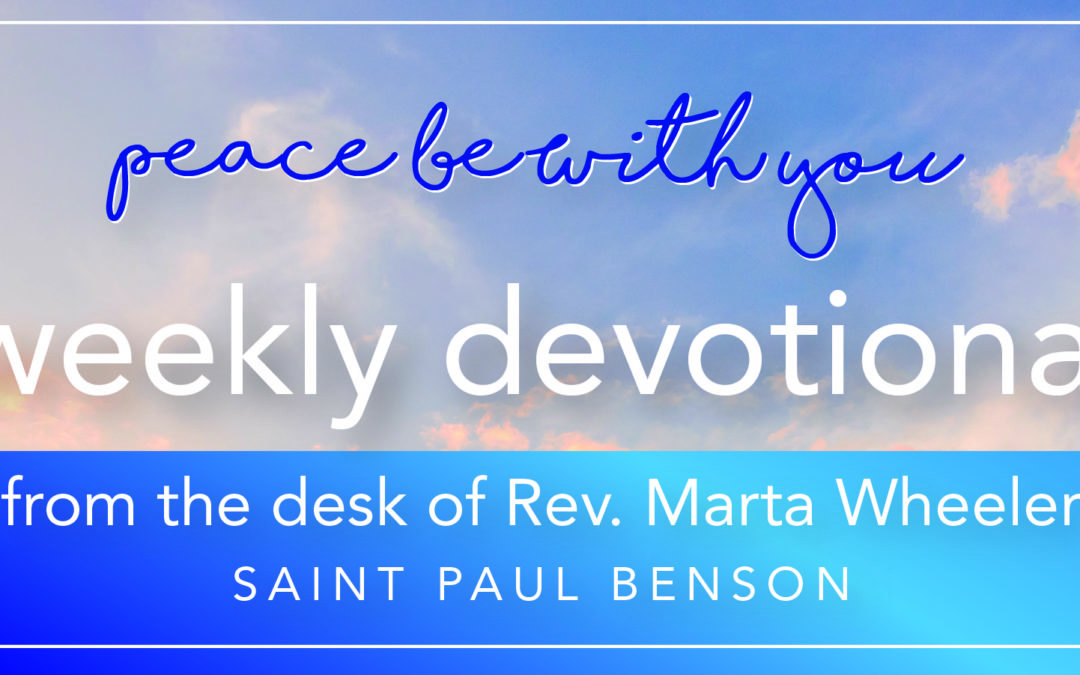 God is on the way to Bethlehem
encased in the safety of his mother’s womb
in the dark and coolness of the night.

Joseph is leading the way as they
trod the dusty roads, ever alert to dangers
lurking that could harm his loved ones.

Mary, the young mother, focuses
on the newborn and the promises for
humankind that she carries within.

Anticipation is growing for the birth!
God is on the way to Bethlehem
and on this journey with you and me.

Secure in the womb, we too, feel safe
and find peace. With the angels we
praise God for all gifts we’ve been given!

2 In those days Caesar Augustus declared that everyone throughout the empire should be enrolled in the tax lists. 2 This first enrollment occurred when Quirinius governed Syria. 3 Everyone went to their own cities to be enrolled. 4 Since Joseph belonged to David’s house and family line, he went up from the city of Nazareth in Galilee to David’s city, called Bethlehem, in Judea. 5 He went to be enrolled together with Mary, who was promised to him in marriage and who was pregnant. 6 While they were there, the time came for Mary to have her baby. 7 She gave birth to her firstborn child, a son, wrapped him snugly, and laid him in a manger, because there was no place for them in the guestroom.

8 Nearby shepherds were living in the fields, guarding their sheep at night.9 The Lord’s angel stood before them, the Lord’s glory shone around them, and they were terrified. 10 The angel said,

“Don’t be afraid! Look! I bring good news to you—wonderful, joyous news for all people. 11 Your savior is born today in David’s city. He is Christ the Lord. 12 This is a sign for you: you will find a newborn baby wrapped snugly and lying in a manger.”

13 Suddenly a great assembly of the heavenly forces was with the angel praising God. They said, 14 “Glory to God in heaven, and on earth peace among those whom he favors.” 15 When the angels returned to heaven, the shepherds said to each other, “Let’s go right now to Bethlehem and see what’s happened. Let’s confirm what the Lord has revealed to us.” 16 They went quickly and found Mary and Joseph, and the baby lying in the manger. 17 When they saw this, they reported what they had been told about this child. 18 Everyone who heard it was amazed at what the shepherds told them. 19 Mary committed these things to memory and considered them carefully. 20 The shepherds returned home, glorifying and praising God for all they had heard and seen. Everything happened just as they had been told.

All the Earth is Waiting to See the Promised One

This week I remember the first time I’d read the nativity scriptures from the Gospel of Luke outside of a Christmas Eve service. I was struck by how short these few paragraphs are! How did song writers come up with so many carols from so few words? How many sermons have been preached from this short passage? Overtime I learned that although Luke is a man of few words, meaning is also derived from centuries of prophets who proclaimed the Messiah was coming.

Last Sunday we heard from prophets, including Isaiah, Zephaniah, Haggai, Jeremiah, Malachi, and Mary. We sang songs that seep into our hearts. All the earth is waiting to see the Promised One, is as relevant today as it was back then. Humanity continues to struggle with loving one another and each day we look to God for redemption and true liberty!

Reading these verses from Luke 2 with new eyes can help us hear with our hearts what God’s message is for us at this stage of life. Certainly, the Sunday School children do this well. We divide up this text and they act it out as they see fit. Some sat calmly in their chairs reading the verses. Others were playful and a bit ornery as they were being recorded. We have a sixth-grade musician who plays piano and French horn, and another child who sings a solo.

If you were going to portray this scripture in a new way, what would your method be? Would you paint a picture, write a poem, sing a song, or tell the magnificent story from the perspective of a sheep, donkey, or an angel perhaps?

This week we will tell the story again and hear it according to our own perspective on Christmas Eve. Will it cause our eyes to water? Or cause the Grinch we’ve been hiding to smile?

After this Advent Season, we will surely have room in our hearts for the arrival of the Christ Child.

Christmas blessings of peace, hope, love, joy to you and your loved ones,